Charming guest house and bed and breakfast in Normandy

The former part was built between the end of XVI century and the beginning of the XVII century but it’s in the XVIII century when the Ferme de Savigny adopted its final structure.
You will rest in the garden and relax in the jacuzzi or go and visit the D-Day beaches of Normandy like Omaha and Utah beaches; the port and the fish market of Grandcamp-Maisy and the Pointe du Hoc are only few minutes from our bed and breakfast; Bayeux at 20 min; Deauville and the Mont Saint Michel at 1h30.

Book your next holiday for a week or for a weekend in our typical farmhouse-manor of Bessin “la Ferme de Savigny”...Bed and breakfast and gîte

In the heart of Normandy, in Bessin, the charming farmhouse “ la Ferme de Savigny” awaits you in a bucolic setting.... 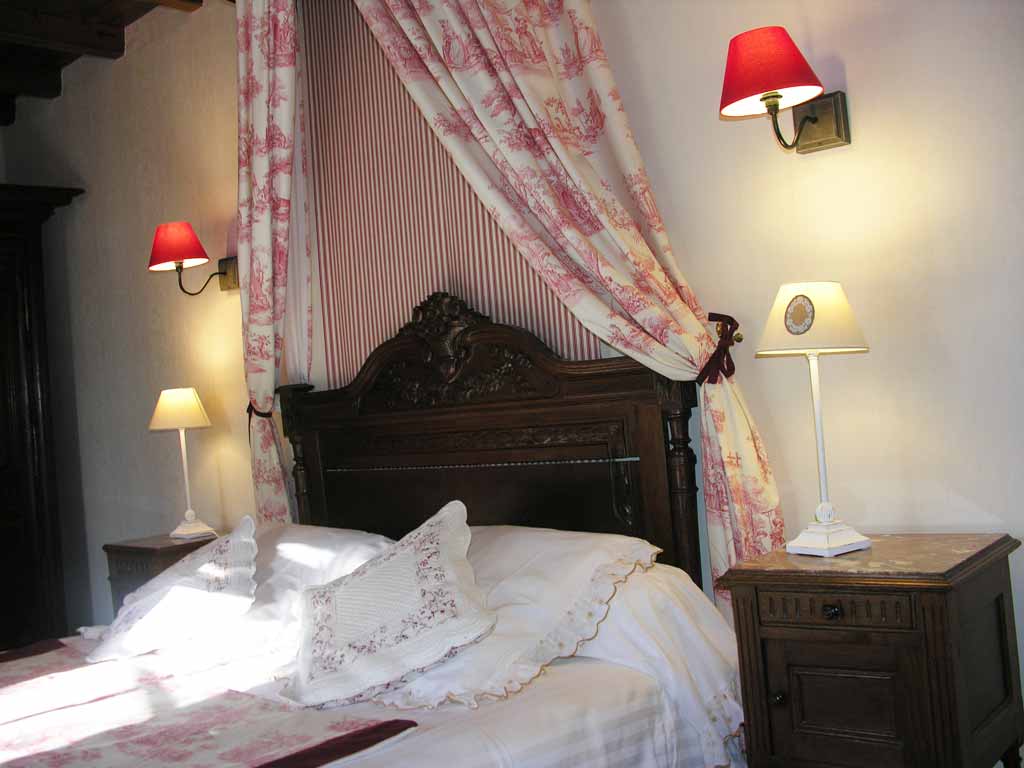 In this charming house of Bessin, the stairs in the turret lead to 4 cozy tastefully decorated rooms... 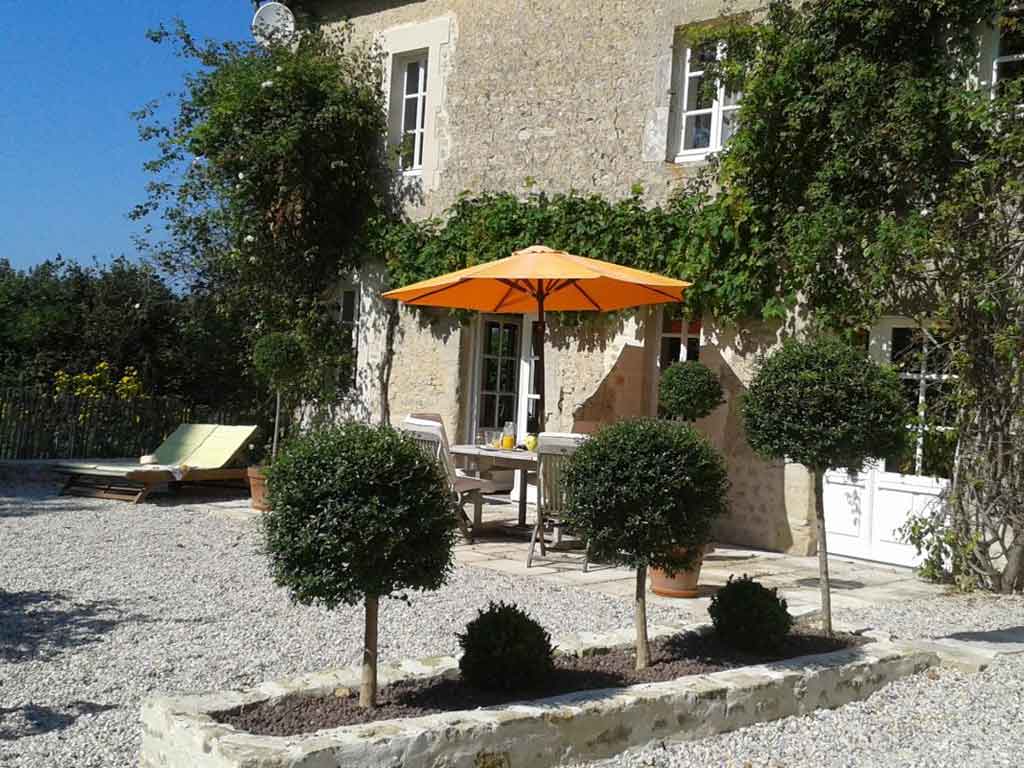 Large charming gîte for 10 people with 4 bedrooms and their own private bathrooms...